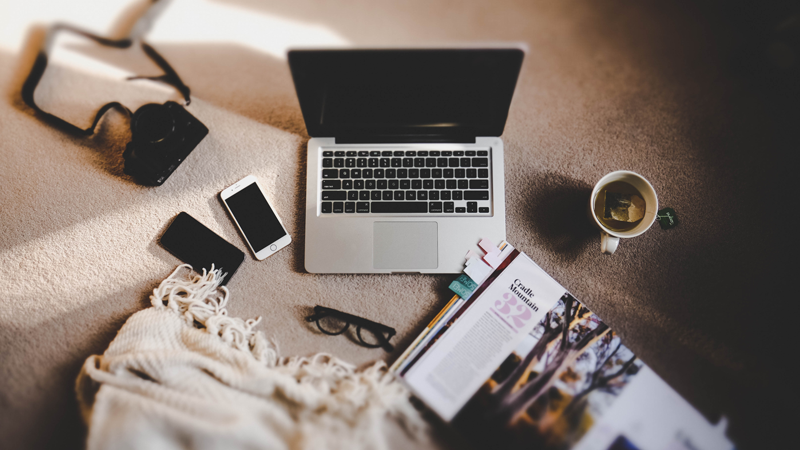 Why Brand Image Is Important

While most organizations of different scales put their ultimate emphasis on money gains, it is in fact pivotal to allocate a similar amount of attention and resources on enhancing brand image. The brand is one of the most important elements representing the company and those behind the scenes as a whole. Branding is almost as though loving yourself invites the affection of others. Presuming your company operates on ethics and does everything it takes to ensure the wellbeing of your workforce, yet possesses a weak brand image because of some pieces in the past you forgot to pick up. Suppose you are in the midst of contemplating whether or not to put in effort for your brand image, here are some valid motives aimed to enlighten your decision.

Representation Of The Organization As A Whole

As mentioned beforehand, the brand is one crucial element speaking on behalf of the organization. You can never expect yourself or your most credible assistant to represent the name of your organization through thick and thin, it is simply impossible. Here is where the brand image comes into play. To put this into perspective, Malaysia Airlines befell an unprecedented tragedy on March 8, 2014, putting their brand image under critical turmoil though the incident has nothing to do with their side; the vanishing MH370 occurrence remains unsolvable till this very day and time. Whilst it involves the expense of human lives, it makes it even harder than usual to regain the trust of the public. Notwithstanding the catastrophe, MAS continues participating in the search of the lost plane and providing services at their utmost best. In fact, this has impacted the company for more than two years and rather than doing something that overshadows the despair, they carry on with their venture while mourning for the loss. Over time, the public began shifting their perspectives toward MAS and started relying on their service once again. All of the steps they take post-crisis pose significant impacts to their brand image, so rather than running a campaign to attract the public, they rather remain down-to-earth and let time do its magic.

It Affects The Public’s Perspective Toward Your Organization

The quality of your brand image influences how your audiences and market react to your organization. Taking MAS’s past circumstance as an instance again, suppose they were to carry out a campaign that completely overshadows the loss of lives on board, the public would view this response as the airline treating lightly about the misfortune. While not doing anything much other than participating in the search and operate as usual somewhat stir discussions amongst the public as well, it is considered better than blocking out the accident with unnecessary campaigns anticipating the public to forget about what just transpired.

Bear in mind that the effort does not result in overtime because it is generally long-term. You may approach branding Malaysia to assist you in developing a strong company website that covers the fundamentals of shaping a desirable brand image.

SHARE:
Blog 0 Replies to “Why Brand Image Is Important” 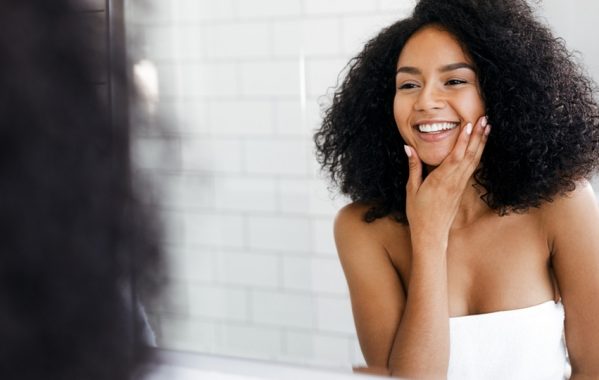 How To Easily Improve Our Self-Awareness 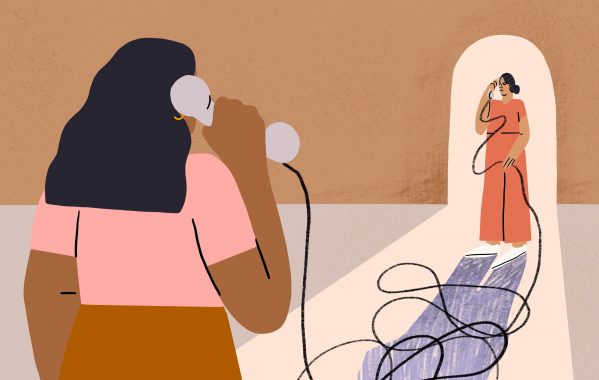 Establishing Boundaries Amongst Colleagues In The Workplace 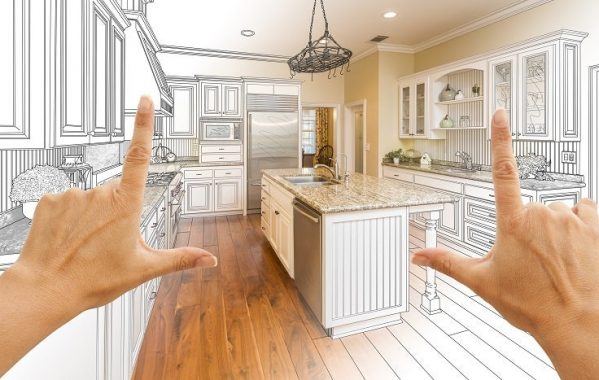 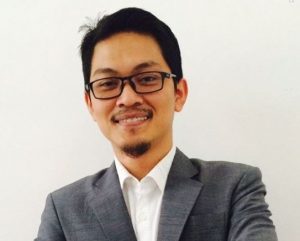